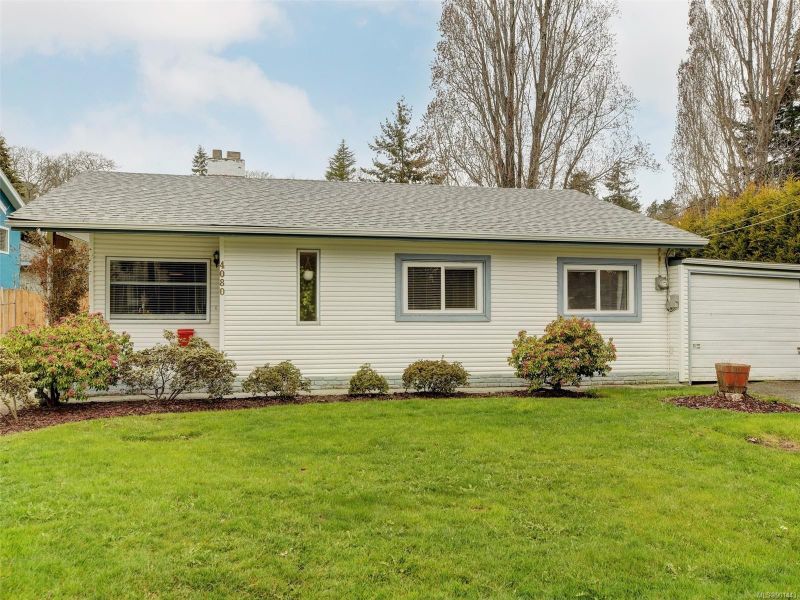 Multiple Listing Service® (MLS®) down minimally from the 517 sales in August. There were 632 sales

in September of last year. The number of properties available for sale at the end of September was

4,754. That represents a 41 per cent increase compared to September of last year.

the latest sales and price figures are encouraging. ”These figures attest to the continuing stability and

about,” said Joe. “While the average price of single family homes sold last month was virtually

September was considerably lower at $500,000. There were 18 single family homes that sold for over

$1 million in September, including three on the Gulf Islands.

August. The average for the last six months was $318,315. The median price for condominiums in