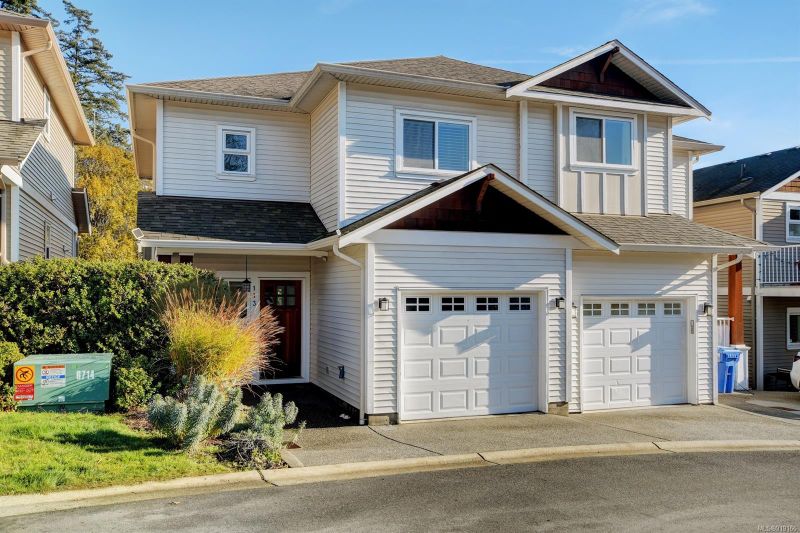 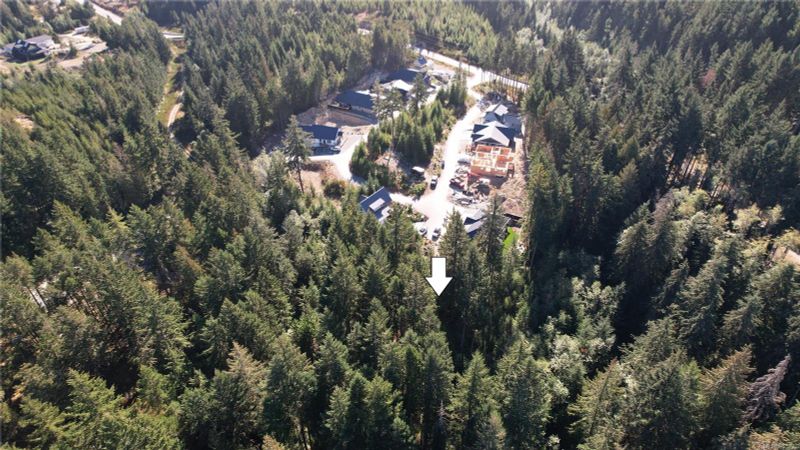 Butt Out - The Smoking Debate 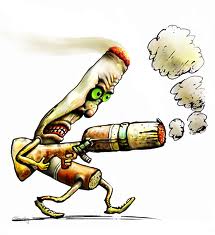 Usually I try to stay out of political topics and hotbeds.  As my good Thai friend would always say during conversation - No Politics, No Religion - Only Good Times...  But the latest debate about smoking in public parks makes me want to break my rule about staying silent on difficult topics.  In short, my view is this - stop wasting energy trying to get smoking out of our parks and put that energy into an initiative to get rid of cigarette butt litter.

First off, I am a non-smoker but I have smoked in my youth. I support most smoke free initiatives.  I have recently listed a condo in a smoke free building and I think this is an excellent concept.  Second, my first career was as a respiratory therapist. I've seen the end result of smoking addiction.   I've seen people incapacitated from a simple common cold due to their chronic lung disease.  I've seen patients in their 40's and 50's with end stage emphysema.  Yet I still don't support banning smoking in our public parks.  People are still going to smoke and if they are outside and away from building entrances, that's good enough for me.

I can really appreciate how far we have come in the past decades.  Can you remember going to a restaurant and being asked if you want smoking or non-smoking seating?  Like the whole restaurant didn't smell of smoke and the mythical barrier between non-smoking and smoking somehow kept the smoke to one side.  In Canada, we've removed smoking from all indoor public spaces and we even keep it away from our doorways when smokers are outside.  We won't let parents drive and smoke with children in the car.   But, despite these rules, smoking still continues.  Have you ever been to a rock concert?  At almost every concert I've attended, both cigarettes and joints are frequently lit up.  Madonna complained about the pot smoke at her concert and Britney Spears walked off stage for 45 minutes for the same reason.  I'm sure parents are still smoking in their cars with children.  Even if they aren't, smoking at home with children is just as toxic to them.  Is the next law going to make it illegal for parents to smoke in front of their children?  Who is going to enforce that?

Why don't I support any attempts to ban smoking in public parks?  There comes a point when the public has to police themselves.  If you are at the beach and don't like someone smoking then talk to the smoker and ask them to move, do something about it yourself or move away from the offensive smell.  If someone is smoking around a children's play area, tell them it's inappropriate and ask them to move away.

My friends from Singapore visited last summer and we took them for a picnic at Jericho beach in Vancouver.  They had no idea that the parks had a smoking ban.  I will always remember the image of my two friends walking up to our picnic table, both smoking cigarettes without a care in the world.  They couldn't believe it when we told them that they weren't allowed to smoke in the park.   So they had to go to the curb of the road, with no sidewalk, for each fix.  It's going to be interested to see the lawsuit from the first smoker hit by a car because there are no designated areas within the park for them to light up.  Why are there no designated smoking areas in such a huge park?

My biggest problem with the attempts to ban smoking in public parks is that it is misdirected energy.  In my honest opinion, the next important step in Canada's anti-smoking legislation is to make throwing away cigarette butts illegal.  This initiative is long overdue.  I can't believe we still allow this.  How is a cigarette butt exempt from our littering laws?  The mess from cigarette butts is astounding - look at the thousands of butts picked up each year by the shoreline clean up crews.  Cigarette butts are harmful to our oceans, birds, and other wildlife - and they look disgusting.   In dry months, they cause forest fires but we still haven't made it illegal to throw a burning ember out of your car!  To facilitate this change, each city/municipality will have to provide cigarette disposal bins but the cost would be worth it.  Victoria would look a lot more beautiful without cigarette butts on every street.

My best friend is a hard core cigarette addict.  I haven't seen him throw away a cigarette butt in years.  He uses the ashtray in his vehicle.  He carries an Altoids tin as his portable ashtray.  He does not smoke around non smokers, he walks away and has one privately.   Smokers can be considerate so maybe we should be considerate of them too.